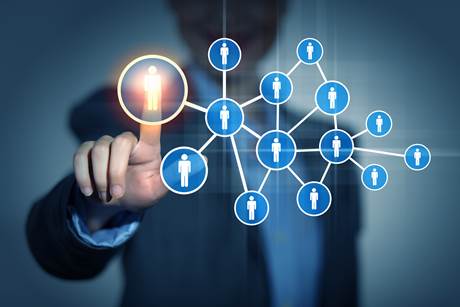 I was approached at a networking event by someone who wanted advice.  He asked questions and even had a hard copy of a document to show me.

In its truest form, networking is helping others first.  With this as your core philosophy, people will also help you.

Should you never ask for the sale?  Never push your own product?  Of course you should, but there is a time and place.

Networking builds relationships that can lead to sales cycles being dramatically shortened and doors swinging open that would otherwise be closed.

Do unto others – the Golden Rule – is not bad advice!

Wardell International along with our key sponsor JM Morgan held a networking event on April 22 that featured Mark Wardell speaking along with Canadian Olympian, Georgia Simmerling.

Business cards were exchanged and doors were opened as people helped each other and made connections.

Networking isn’t hard, you just have to plan to go out and do it!  To be invited to our next networking session simply email: admin@wardell.biz to get on the invite list.  It’s that easy.

From our blog categories