What happens when things don’t go your way? 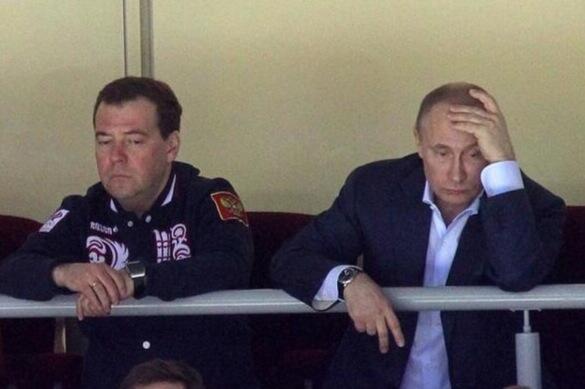 A picture is certainly worth a thousand words as you see President Putin looking a little less than happy.

The goal for the Russian hockey team was nothing short of a gold medal in their home country.

To not have a chance to compete for any medal was certainly devastating for the nation.

It would be equivalent to the USA basketball dream team not achieving any medals at the Summer Olympics. Almost unthinkable.

What happens when you don’t achieve your goal?

Put your head in your hands?

Sure, a momentary show of emotion is understandable.

However, businesses and leaders of those businesses are measured on how they react to these situations.

One key:  MAKE A DECISION.

Making a decision to move forward, try again, work around the problem, re-tool the team are all things that can be done to push towards the goal.

Given the reputation of Mr. Putin, I don’t think he’ll have his head in his hands for too long.

I would suspect he’ll be making some business decisions about winning for the Russian hockey squad!

From our blog categories